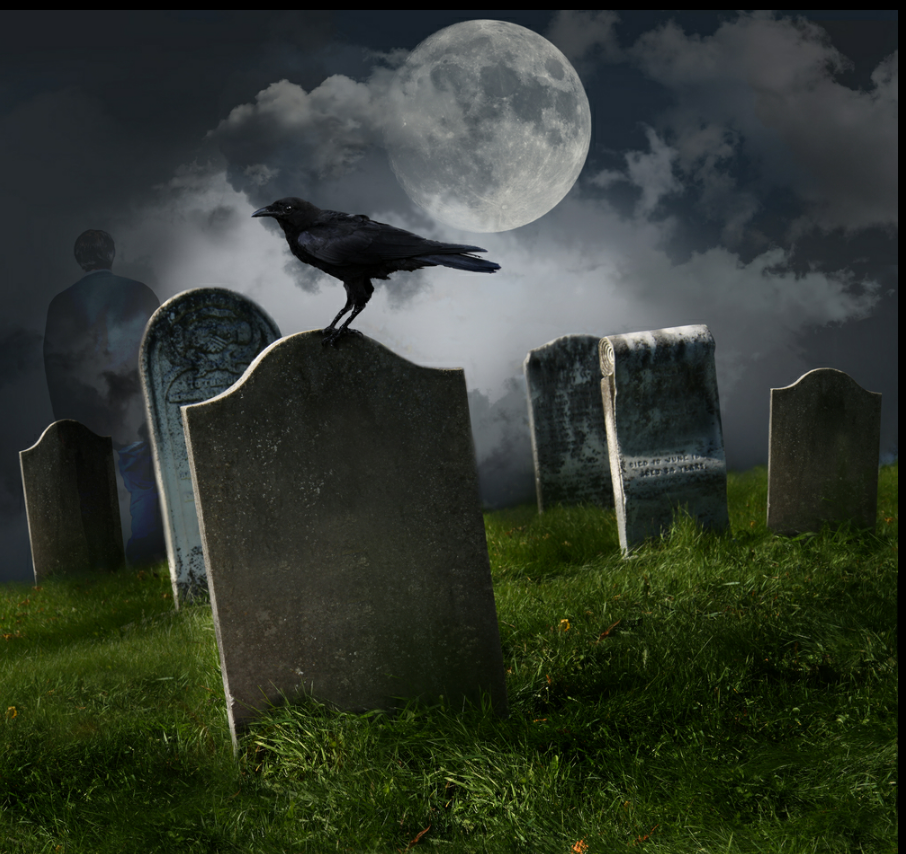 -THEORY OF DEATH PROVED-
Have you ever wonder where we transit to after death or where we actually came from? I guess this Molecular Biologist and Biochemist has got some clues to your unending questions and worries about life after death. There is no such thing as permanent death or complete extinction as far as the universe is concerned. It is simply a metamorphosis, a sequence of change from one form of existence to another. However, the question remains are we metamorphosing from one phase to another or are we simply keeping a close circuit of energy? Your answers and conclusions are not far fetched. Sit back, relax and open your inner mind while I take you through the science of life after death and why I believe we can live forever but in different forms
.

The question to be addressed here is, do we actually die or we simply evolve to a different state and form of existence? And why do we use transition as caption during obituaries? You may recall in Physics and Chemistry we are told, energy can neither be created nor destroyed but can be transformed from one form to another and that matter is anything that as weight and occupies space.  From these two definitions, it is well justified that we are in a form of energy and simultaneously occupying space in our current lives.  Remember energy cannot be created nor destroyed and anything that has weight and occupies space is referred to as matter. Invariably, we are matter and this matter can be converted to different states and forms. However, circumstances and adverse conditions may dictate the form(s) this matter may choose to exist, either in solid state (i.e. our current forms), liquid state (sperms and eggs before the embryonic formation) or gaseous state (what is called transition after death). Whatever states this matter may choose to exist; it is based on strength and weakness of it's previous state. In like manner, when we age, the human cells lack the potentials to sustain us over a long period of time. Hence we give way to a new form of energy, a new form of existence.
If we believe in metamorphosis of the larva to pupa and pupa to adult butterfly and that energy can neither be created nor destroyed, but can be transformed from one form to another. It can be deduced that, death is a form of transformation, a transition to a new form of energy. This form of existence is simply the only state through which the new energy (human) can re-exist and continue a new form of progression in the evolutionary phase. It means that’s the only way through which we can synchronise with other forms of energies that are beyond. Death is only a form of change, since we are a form of energy, we can neither be destroyed nor permanently killed, but we can be transformed from one state to another. We are simply a form of reactive and interactive elements. We are configured to survive our current forms of existence and if we must access the other side of our world, it must be done through emission of particles that is in the gaseous state of existence otherwise called cell apoptosis (death).
The human race is in constant form of evolution, changing from one form to another. We call this present form flesh and blood because this is the only spec designed to survive here (earth). To transverse to the other side, there must be a form of exchange of matter. I believe in two carbon copies. Our current self is copy A and what we transit into is copy B. I believe there is no death but transformation or transition to a new form of energy that is able to function in a new state of existence. I believe we can never be destroyed. I also believe scientifically we can connect with the dead. My justification is based on electromagnetic field principles. If we can remain in close proximity and in same frequency of energy flow, we can communicate with the dead. If you see your loved ones in the dream, it means you were on same frequency of energy at the point with them. Energy is thought, thoughts are signals and signals can be read. When we maintain same frequency, we can read the mind of the dead.  But one thing is certain; we can change forms to survive every given phase or state of existence. Therefore if you ever wonder of meeting your loved ones again, sure you will. You will certainly see me on the other side. The only difference is, I will exist in a different form.